Pussy Slide. Strange word… Whether you are an Escort or a Hobbyist*, you have certainly heard of this term before. If not, I will try to give you a definition as precise and informative as possible about this practice which is somehow a bit of a taboo (and we will find out why).

“Pussy Slide” is an English term, made of two words that are easy to break down:

Pussy = in the English slang it refers to woman’s genitals

Slide = in the English language it is a synonym of „ to sliping , moving smoothly/down“.

Combining both words gives this term a very specific definition in the adult industry context which is the following :

Pussy sliding happens when the Escort gets on top of her client on his back or when both of them are on the side (The lovers are lying on their side. The woman is in a spoon position and the man embraces her tenderly. It is also called, position 99 in the Kamasutra) , puts the penis between her vaginal lips and slides her pussy against his erect penis.

The woman will usually press herself closely against her partner so that his penis is sandwiched between their bodies. It is a good feeling for both partners, especially for the man as this practise increases the number of nerves being stimulated. It is a great pleasure for the man who, without penetration, can easily ejaculate (between the woman’s legs) during this practise…

Pussy Sliding is for the man, probably the closest thing to sex without coming into the vagina.

P2P : the other term used by sex workers

Escort Girls like to use the word „Privates to Privates (P2P)“ Massage instead of „Pussy Slide“. Of course, the definition remains the same.

„The Privates to Privates“ describes a sensual massage where the Escort rubs her naked genital region against her male partner’s genitals. „A Privates to Privates“ massage aims to bring the man to ejaculation, without penetration. Sex workers who offer this service typically use the acronym P2P in their profile to indicate this.

Since the two genitals of the man and the woman are in direct contact with each other, this practice is risky, even if there is no penetration. Indeed, both partners should be careful to make sure that nothing „slips“ inside the hole…

While penetration does not occur during a „Privates to Privates Massage“, accidents can happen. For this reason, some Escort girls will choose not to offer this practice they will consider too risky or will offer you to use a condom which of course should be used unless both participants know each other well (regular clients for example) and are aware of their sexual health status.

Real “P2P/Pussy Slide Massages” are usually being done by using gel and/or oil but without the use of a condom which of course, if used, makes this very sensual massage lose all its authenticity.

Since at TheVelvetRooms no sexual intercourse is being offered without protection, P2P Massage is the alternative that comes closest to the sensation of vaginal penetration, without there being any ejaculation in the woman’s vagina.

Note that experienced Escorts in Switzerland may be comfortable offering you a „Pussy Slide/P2P Massage“ but many of them will certainly choose not to provide this kind of service (because they are unsure about it, because they have never done it before, because they do not know you well enough…). A decision that of course must be respected by you, dear Gentlemen! 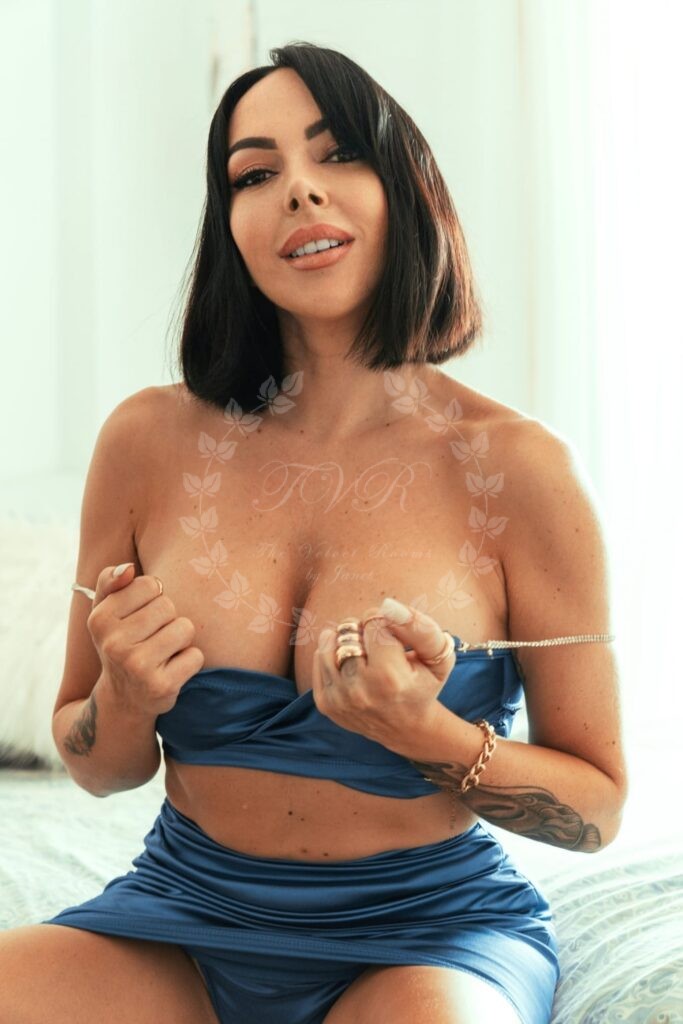 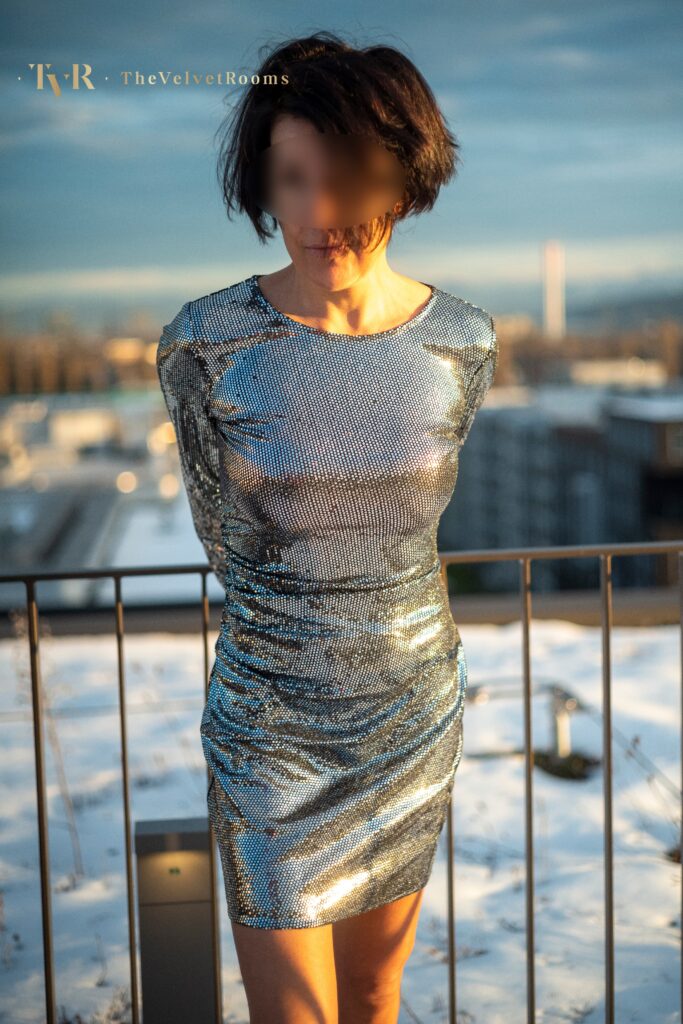 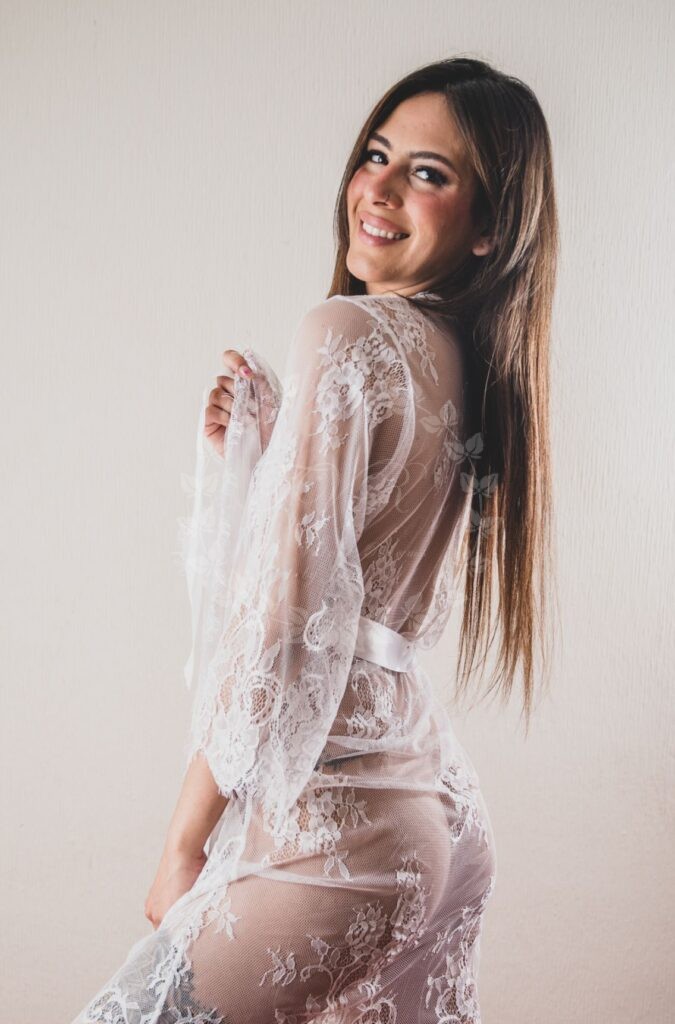 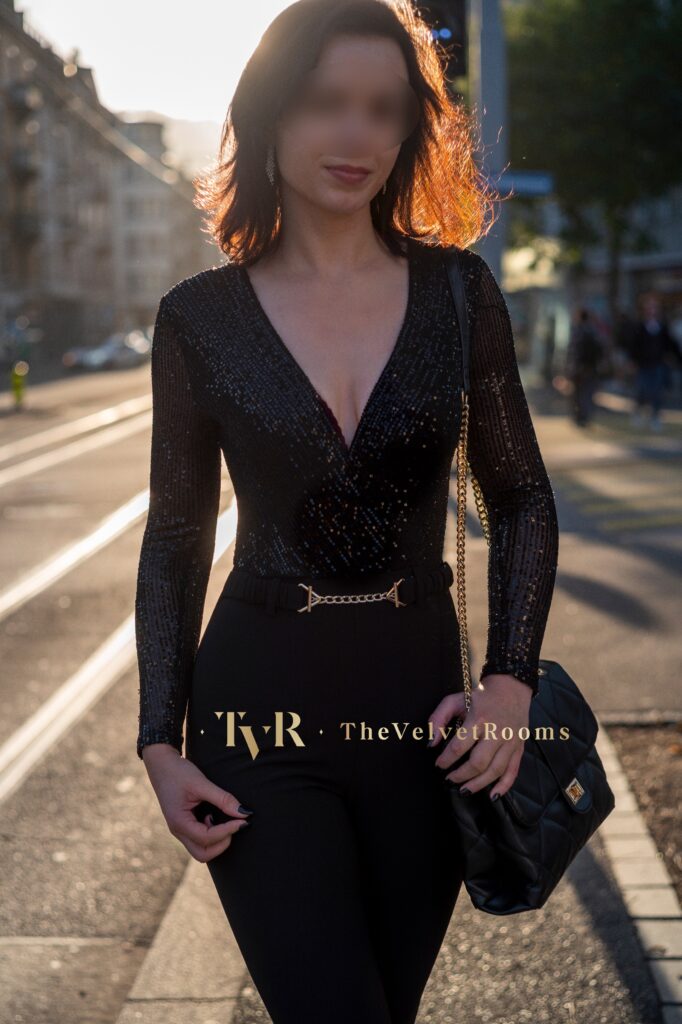 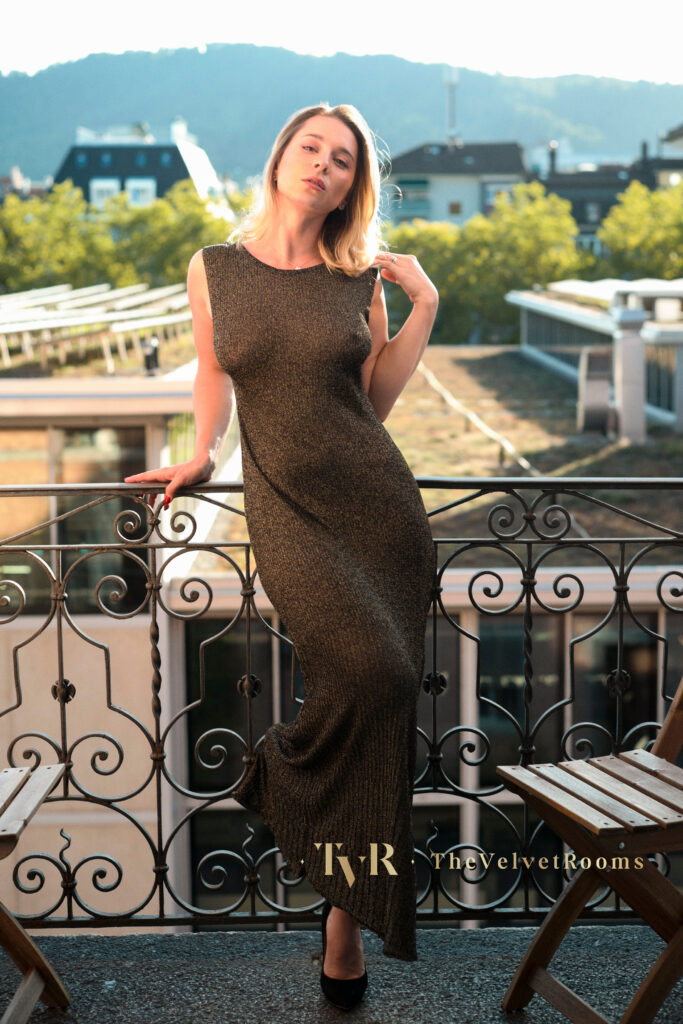 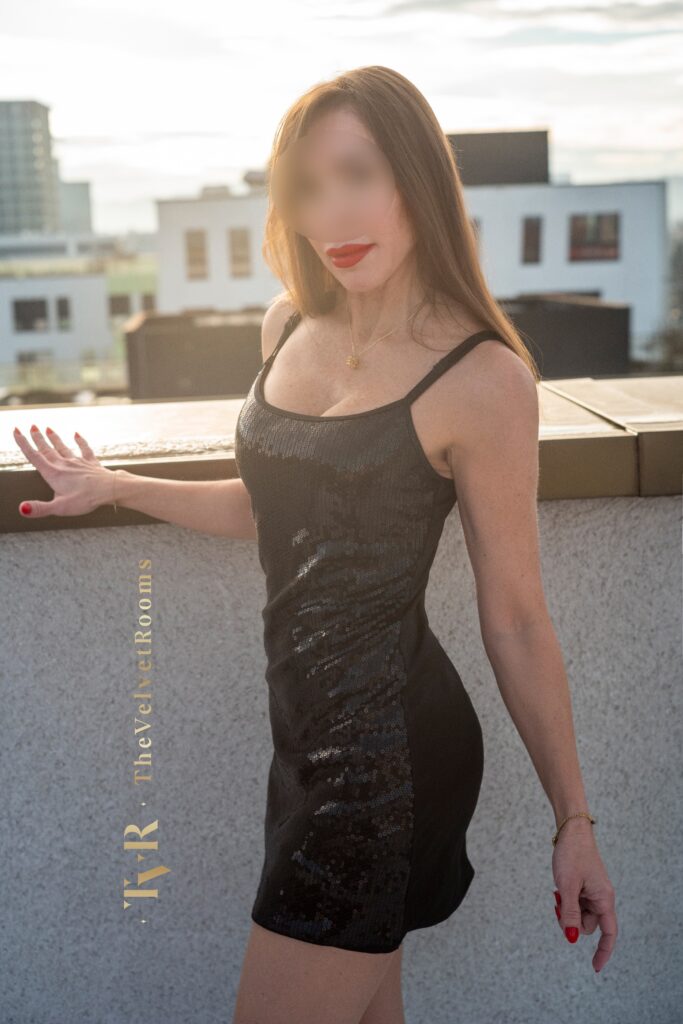 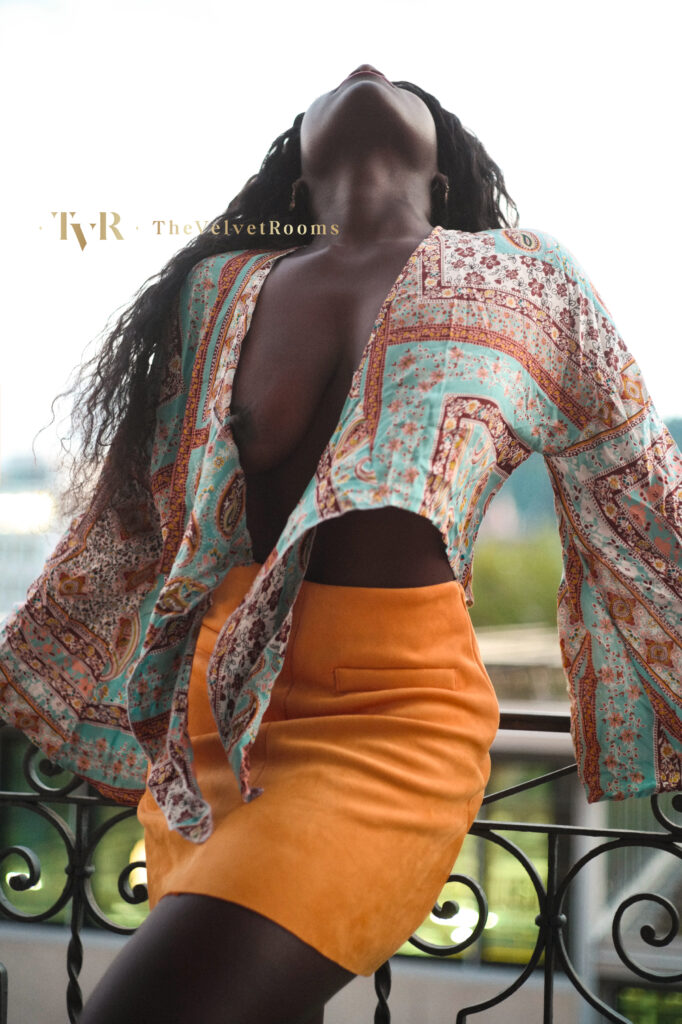 Back soon
The enthusiastic
gold 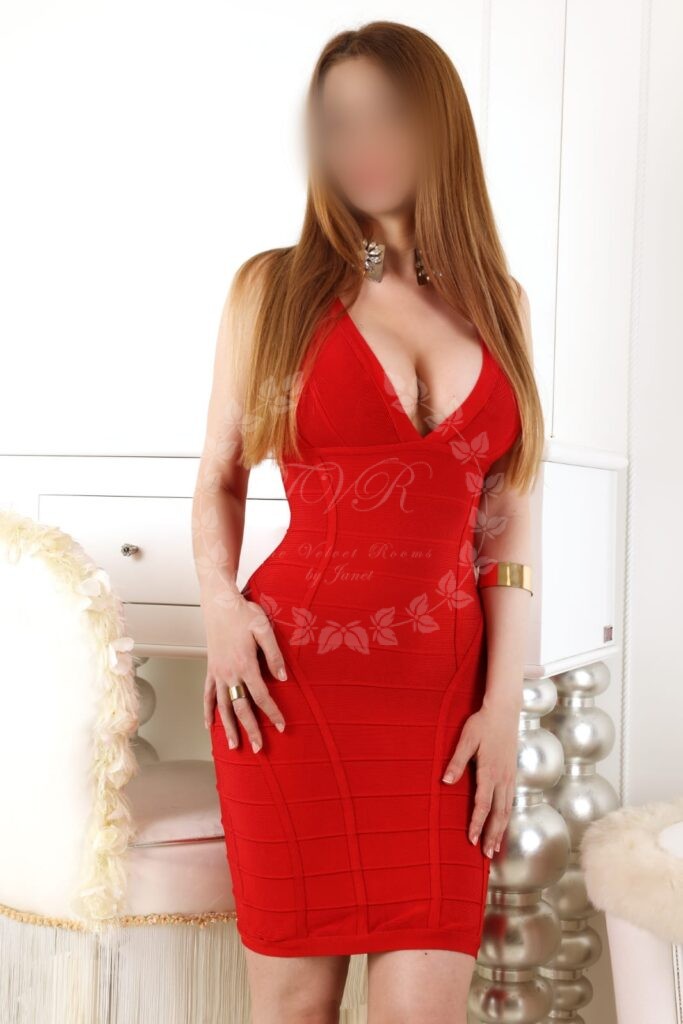 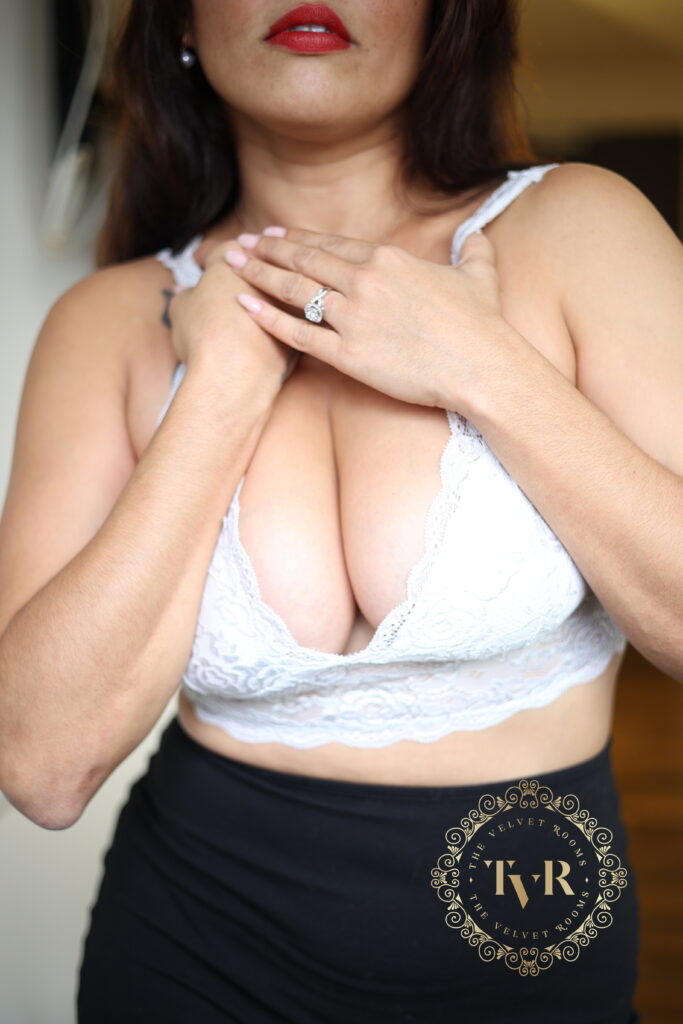 Back soon
The funniest
gold 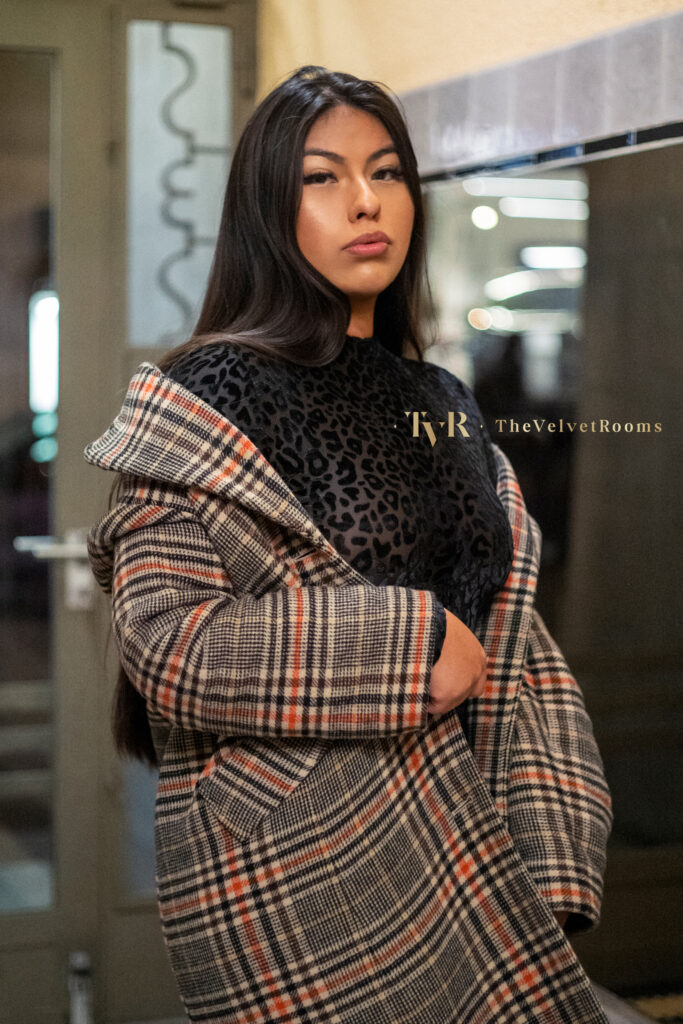 Back soon
The globetrotter
gold 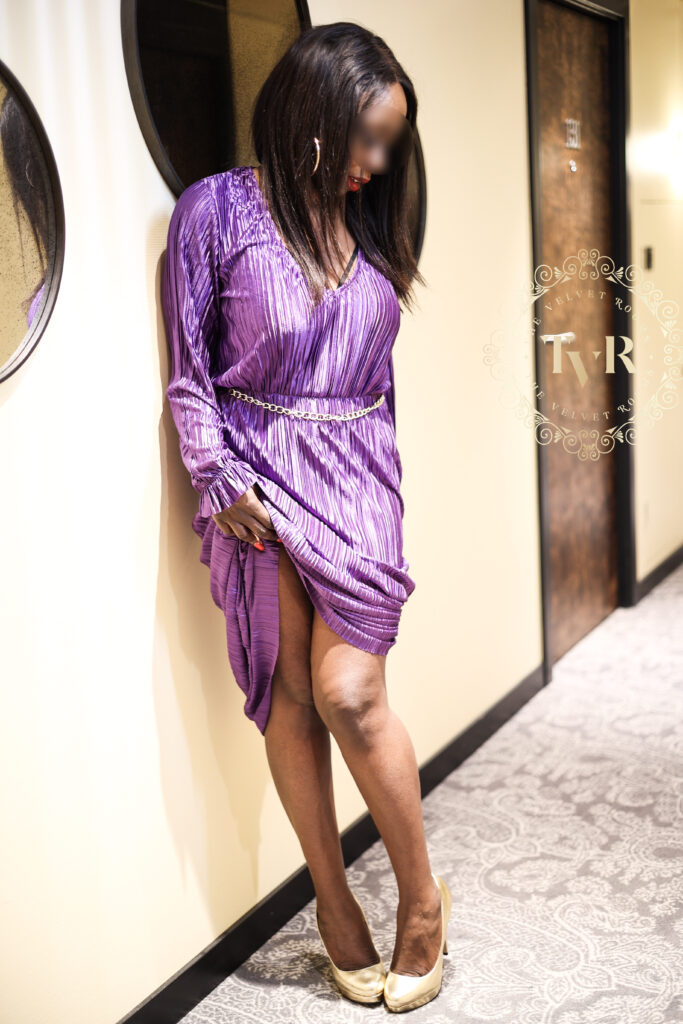 Diletta : In Opfikon (own location) until February, 5th only! :-)

This website uses cookies to improve your experience while you navigate through the website. Out of these cookies, the cookies that are categorized as necessary are stored on your browser as they are essential for the working of basic functionalities of the website. We also use third-party cookies that help us analyze and understand how you use this website. These cookies will be stored in your browser only with your consent. You also have the option to opt-out of these cookies. But opting out of some of these cookies may have an effect on your browsing experience.
Necessary Always Enabled
Necessary cookies are absolutely essential for the website to function properly. This category only includes cookies that ensures basic functionalities and security features of the website. These cookies do not store any personal information.
Non-necessary
Any cookies that may not be particularly necessary for the website to function and is used specifically to collect user personal data via analytics, ads, other embedded contents are termed as non-necessary cookies. It is mandatory to procure user consent prior to running these cookies on your website.
SAVE & ACCEPT
The Velvet Rooms